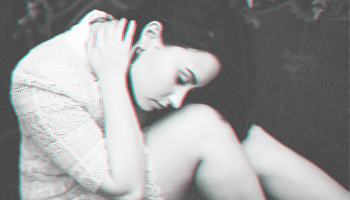 You're mine, angel.
Nora Grey is an average sophomore student living in Cold-water, Maine. Her life is largely uneventful until she is seated next to mysteriously very sexy senior Patch Cipriano in biology class, who has currently failed biology several times before . The two are initially at odds with one another, but Nora finds herself inexplicably drawn to him, even though he can attract and repel her with his behavior. Despite the strong pull she feels towards him, Nora continues to tell her best friend Vee that she’s not interested in Patch.

Vee later invites Nora to a local amusement park in an attempt to set up her up with Elliot, a boy that has expressed an attraction to Nora. The trip turns awkward when the group runs into Patch, which makes Elliot jealous. Nora confronts Patch who persuades Nora to meet him in front of the newly reformed roller coaster the Archangel. Nora later makes an excuse to find food and drink, and sets off to find Patch.

After she finds Patch, he manages to persuade her to ride Archangel, which turns into a disaster after Nora falls from the roller coaster, only to realize once the roller coaster is over, it was her imagination, leaving her shook up.

Afterwards Nora is unable to locate Vee and the others at the amusement park, Nora is left with no option to allow Patch to drive her home. Once home, Patch offers to make taco's only to make Nora suspicious and worried as the size of the knife he uses changes size's. The two nearly kiss, but are interrupted by her mom calling in an attempt to check on Nora.

Nora becomes increasingly more connected with Patch and begins to change her opinion of him, especially after meeting his closest and only friend Rixon. Meanwhile she also begins to grow more curious and suspicious of Elliot after discovering his involvement in a murder case in his last school.
spring • alone • Lima • Caminhando 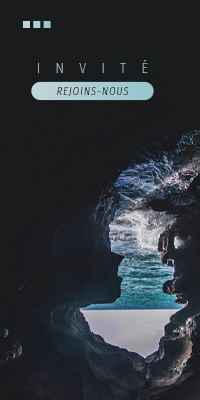 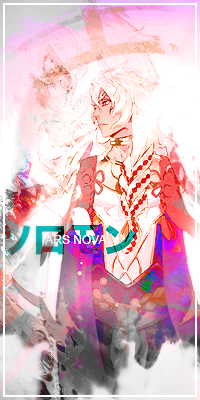 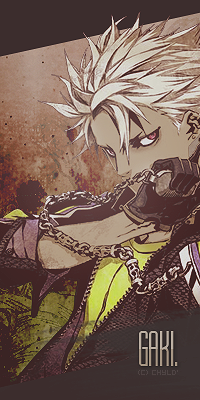 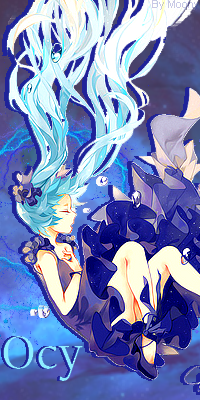 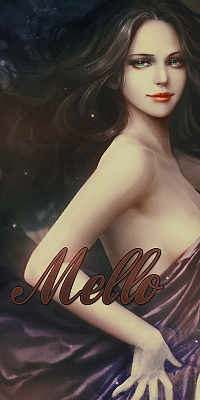 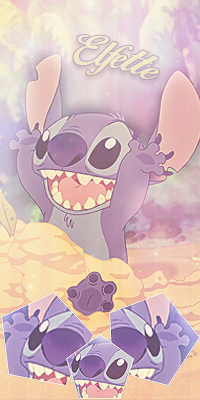